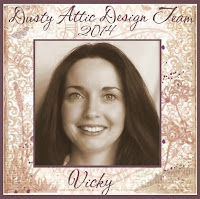 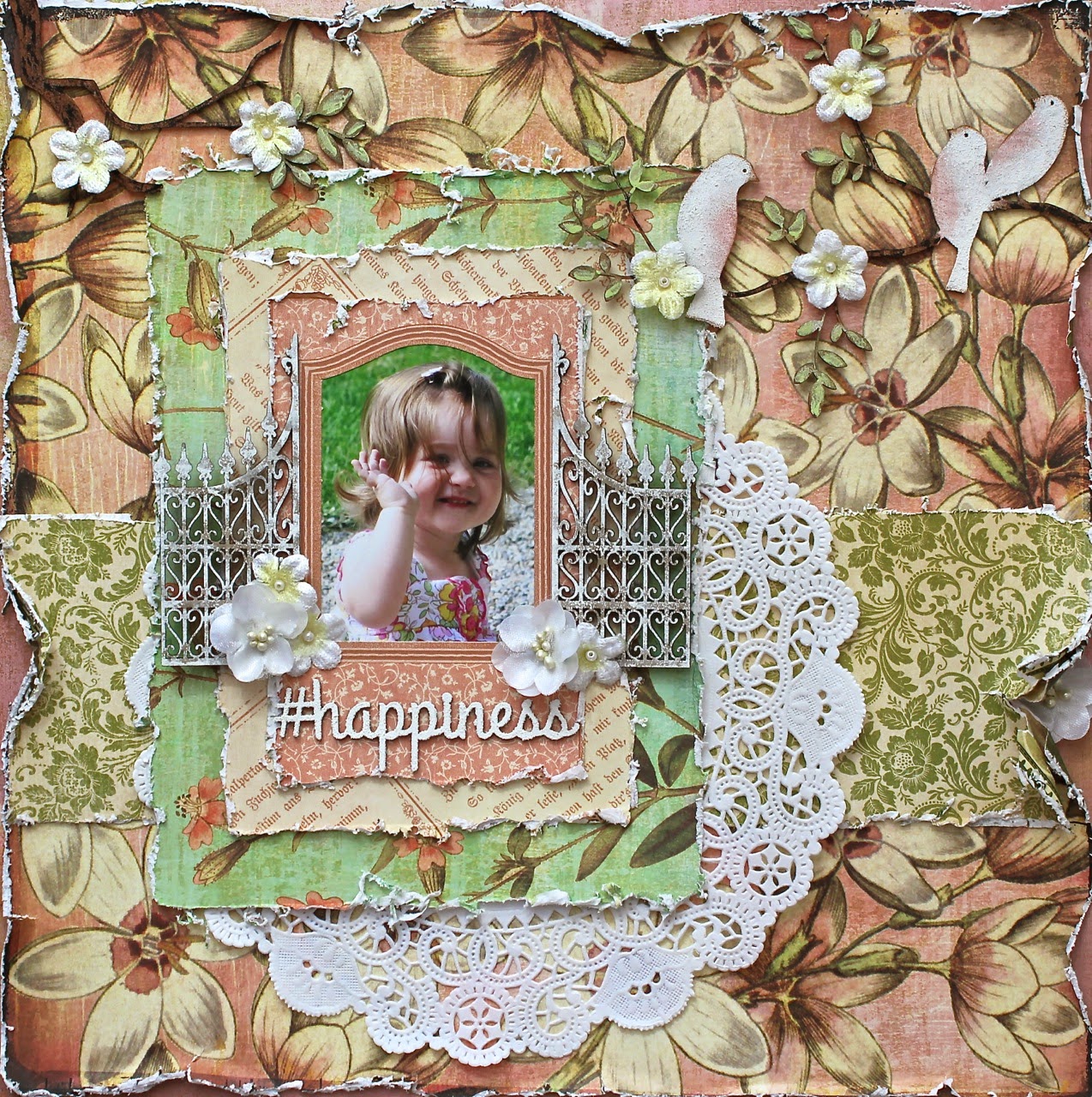 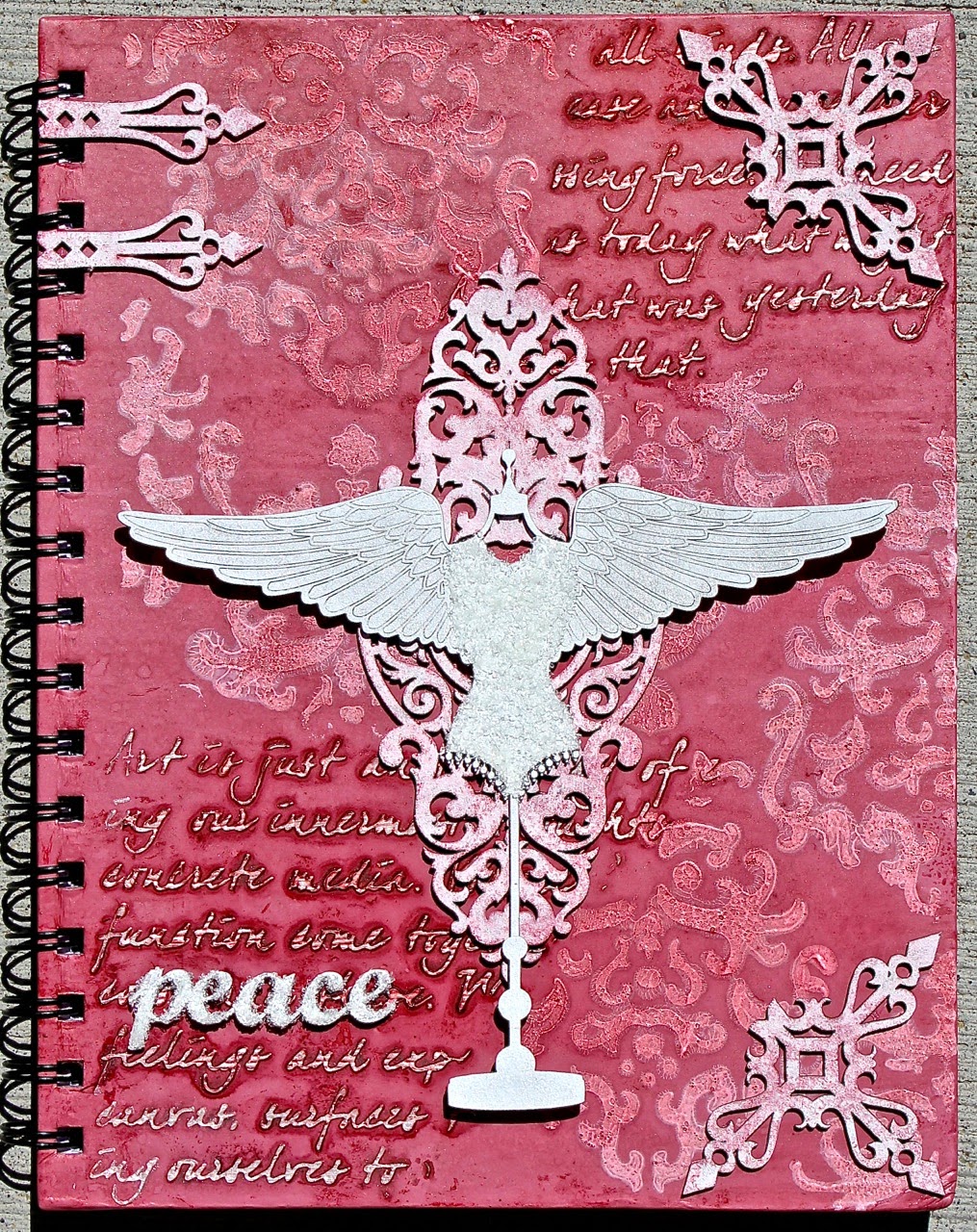 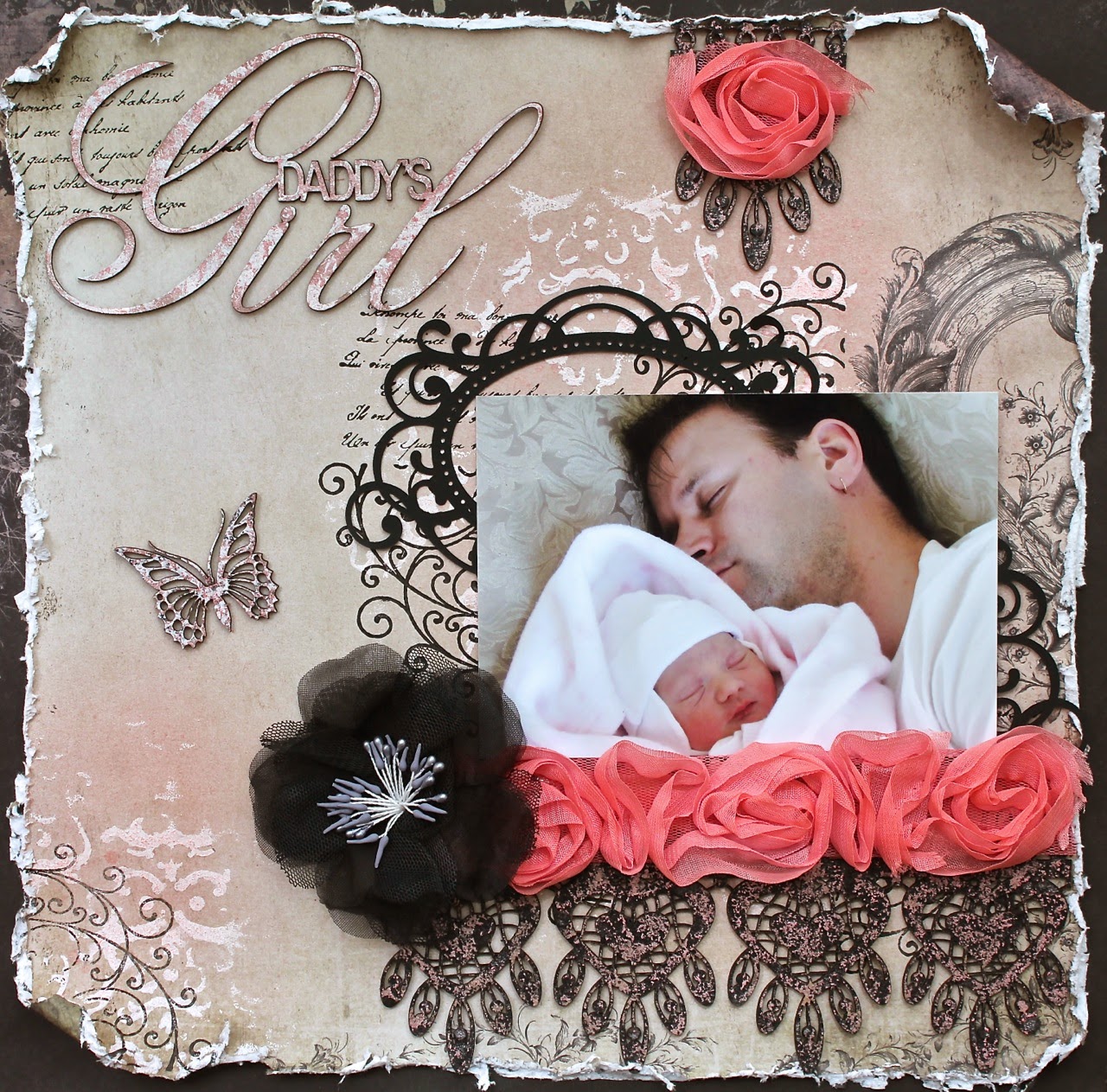 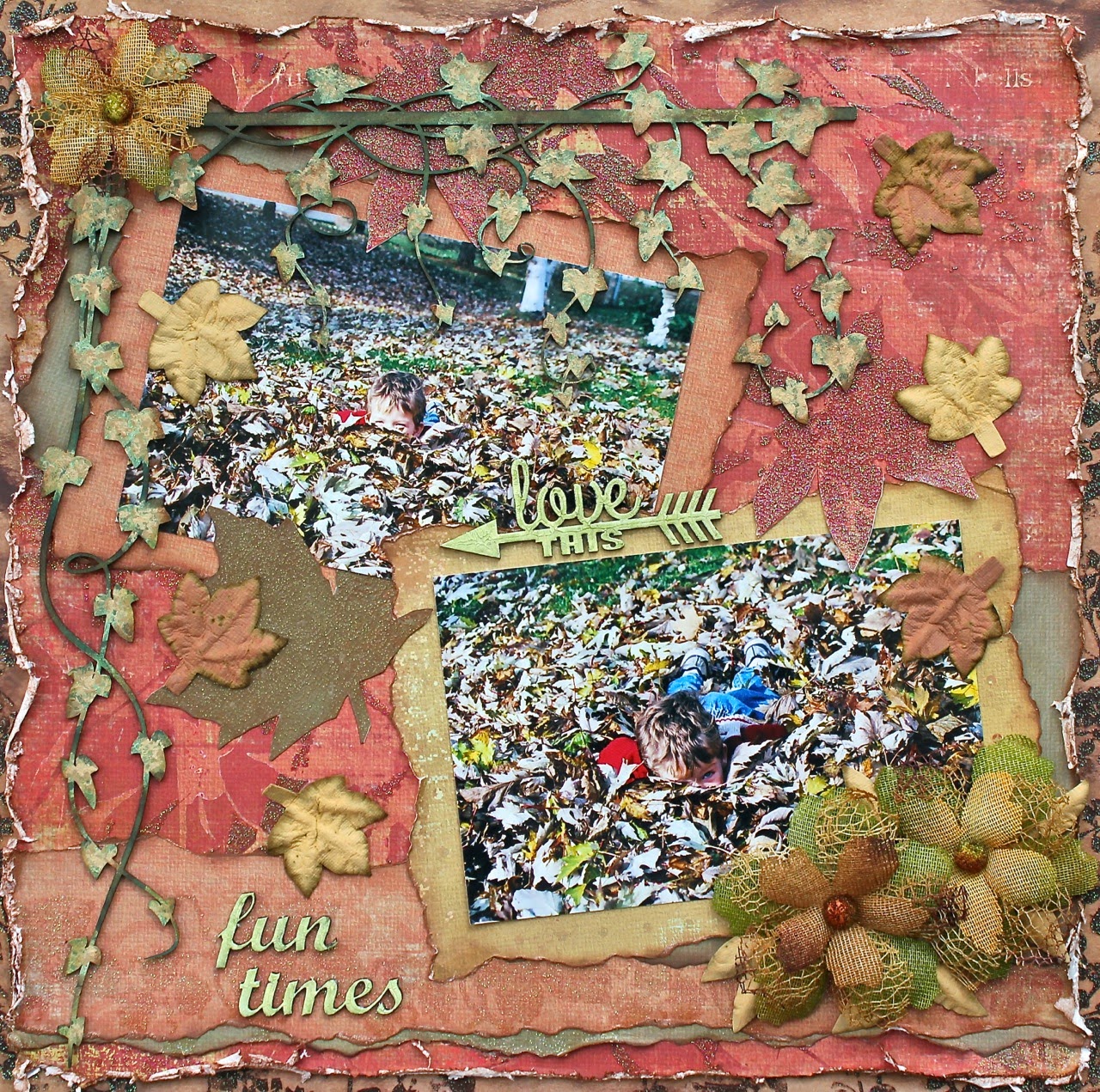 Project using the gorgeous new “string of hearts frame set” (DA1017). I just adore this beautiful chipboard. I also used some letters from the “mini ABC set upper” (DA0861) to for the XOXO title that I set in the largest heart.
ETERNALLY – February 2014

The large Dusty Attic skeleton clock face (DA0430) is my all-time favourite chipboard piece and I never tire of finding ways to use it. I paired the gorgeous clock with a word “eternally” from the word pack #2 (DA0476). The picture was taken 12 years ago on my wedding day – seems like yesterday!
PAINT CADDY – February 2014

Altered Dusty Attic paint caddy (DA0811). I added some DA French flourish pieces (DA0275 and DA0273) to decorate the top portion and the drawer. I kept the natural wood finish on the flourish pieces and simply topped them with DA’s clear crackle varnish (DA0900) to give them a polished look. This nicely matches the natural finish on the inside of the caddy.
INSPIRED – January 2014

A project created with the Dusty Attic January sketch. I used the very large scroll #6 (DA0578) and cut it in half to surround my flower cluster
DUSTY ATTIC LARGE CLOCK – January 2014