Life is a Journey – Heather McMcMahon – March Mood Board Inspiration 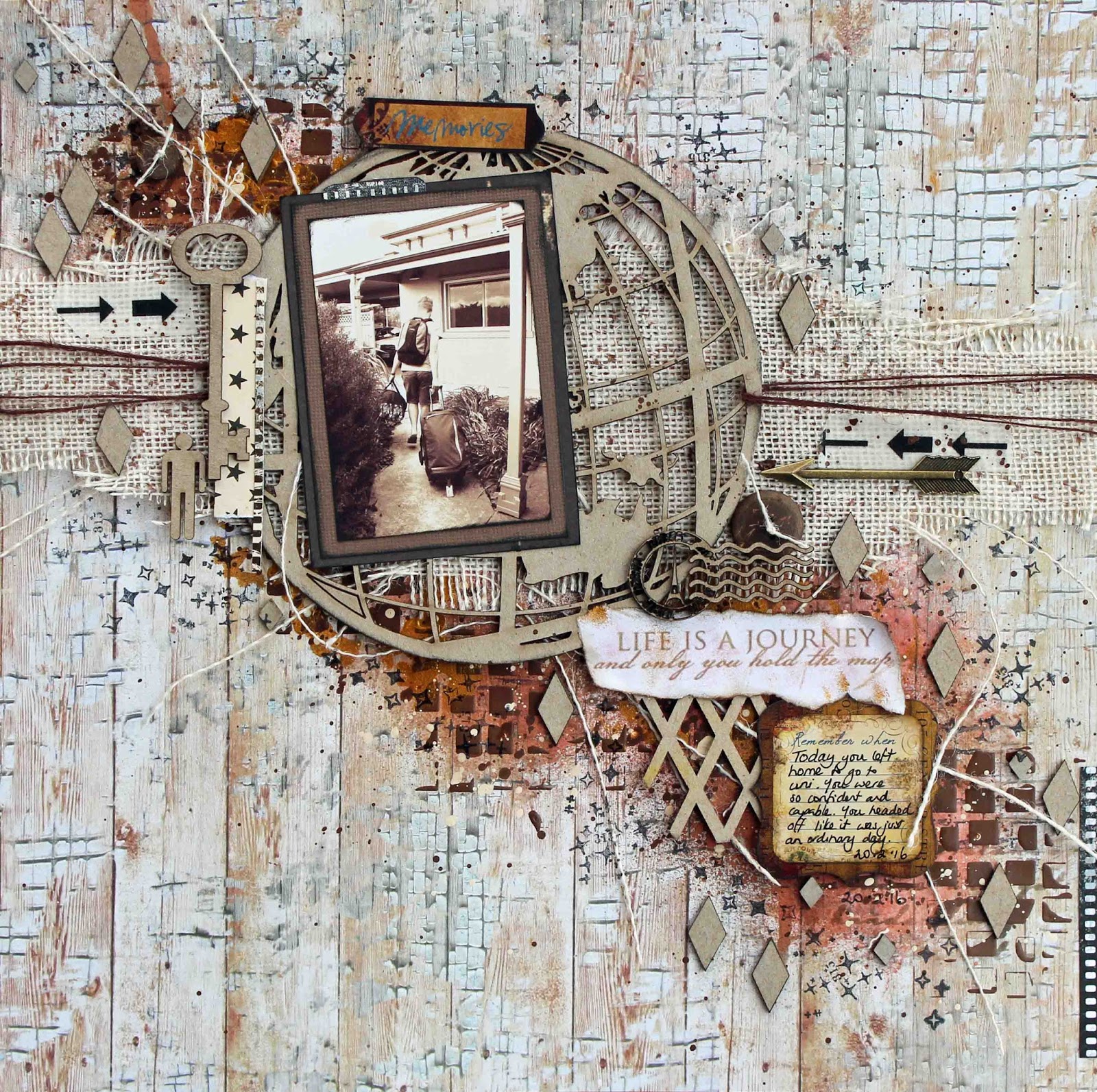 The colours in this are so different to my usual colour choices but I love them! Here’s the mood board. Now you’ll see why I chose these colours. 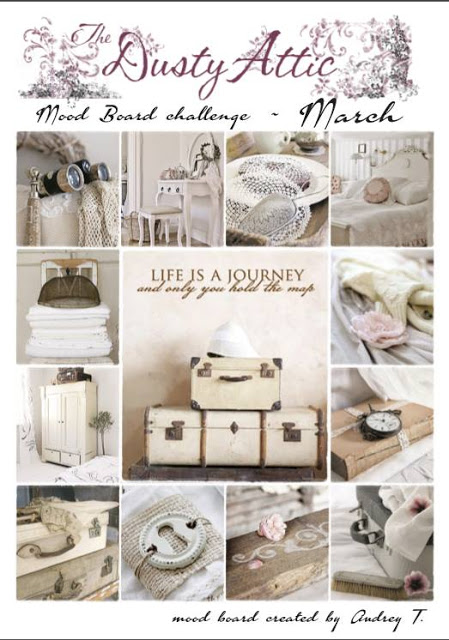 I was influenced by the colours, the ‘journey’ theme (I used the mood board wording as my title) and the photo second from the left at the bottom (I added hessian under my globe chippie then tied it in place with string.)
My son left home last month to go to uni and, as much as it was heartbreaking to see him go, I was so proud of him because he was so confident about it. I thought he would be terrified but he was very casual about it all and has had a ball at uni. As parents, I think we sometimes worry over nothing! 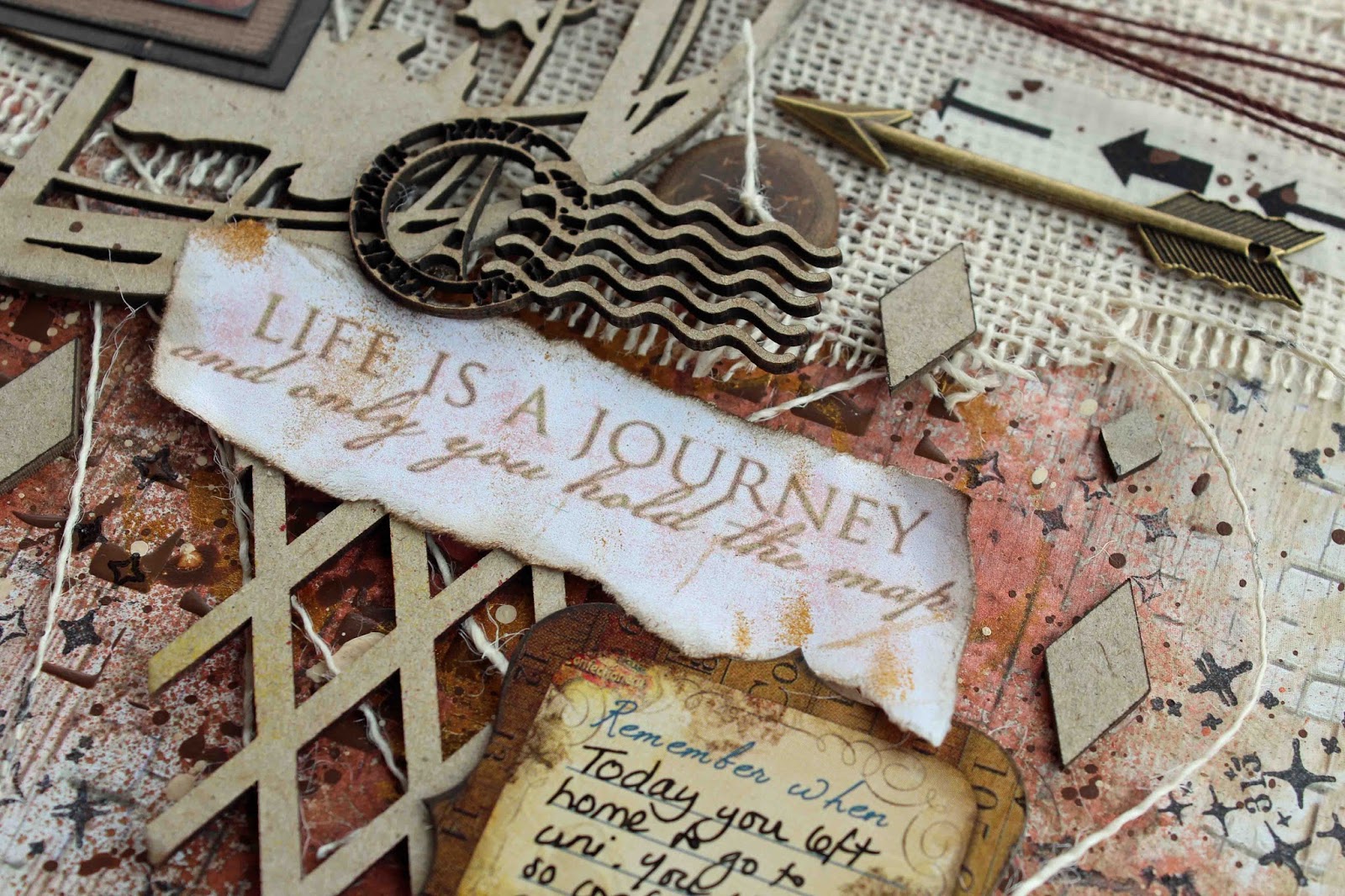 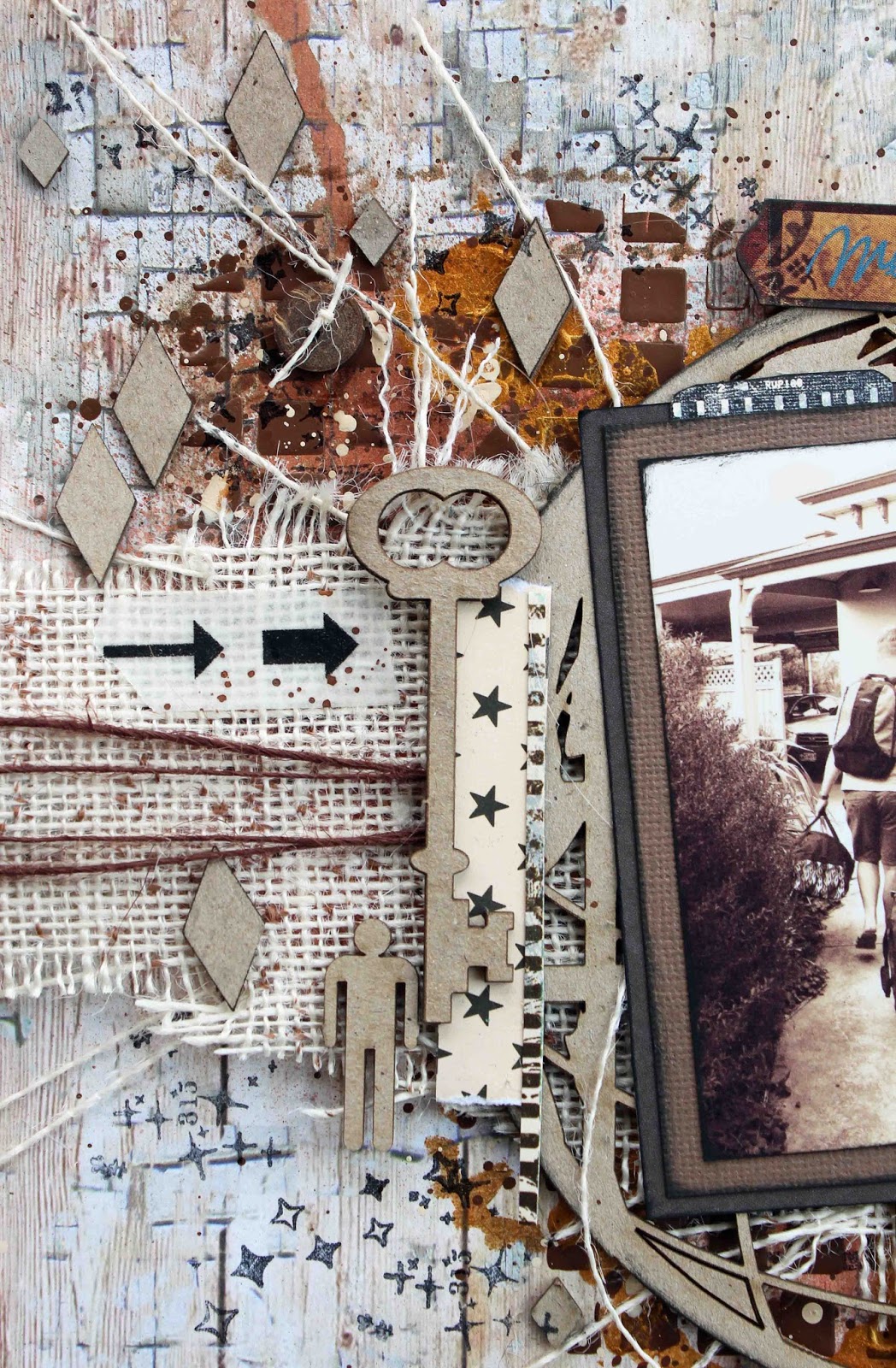 There are lots of different chippies on this page. I found I had to limit myself so as not to overwhelm the photo! 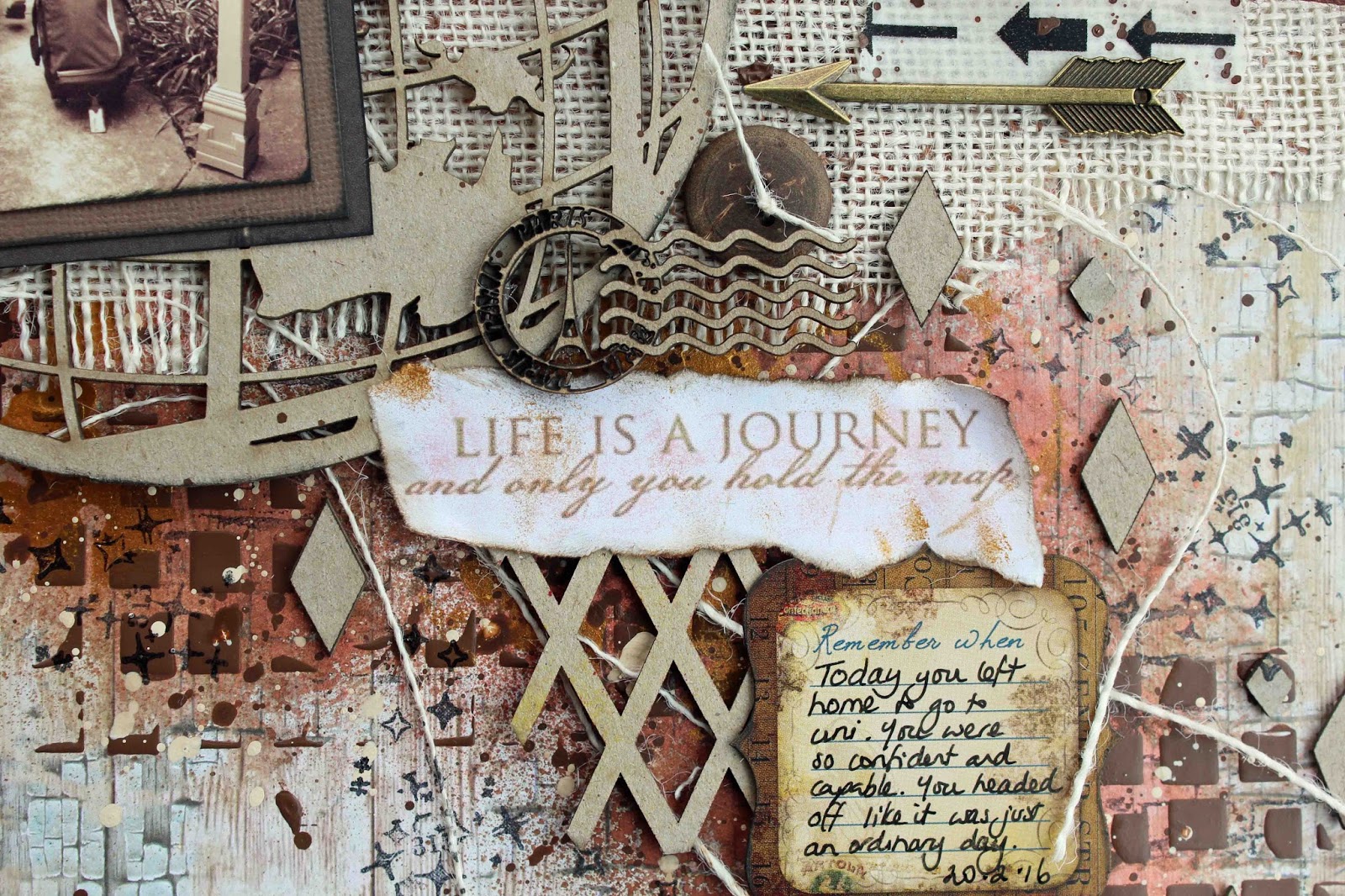 There is lot of mixed media on this page. The hessian was an afterthought and it covered a lot of the background work up. Still, I opted to go with it cos I liked it!
The Dusty Attic products I used are: 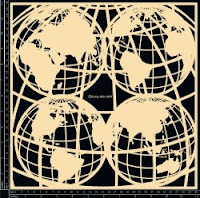 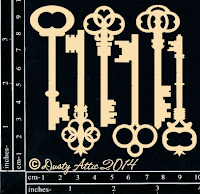 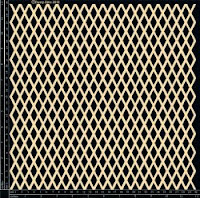 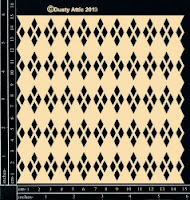 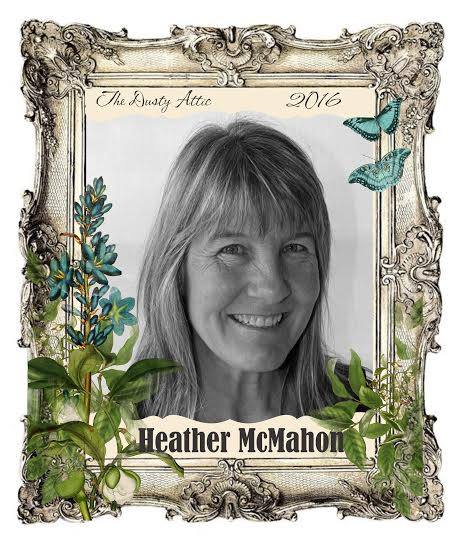